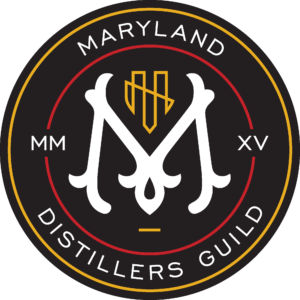 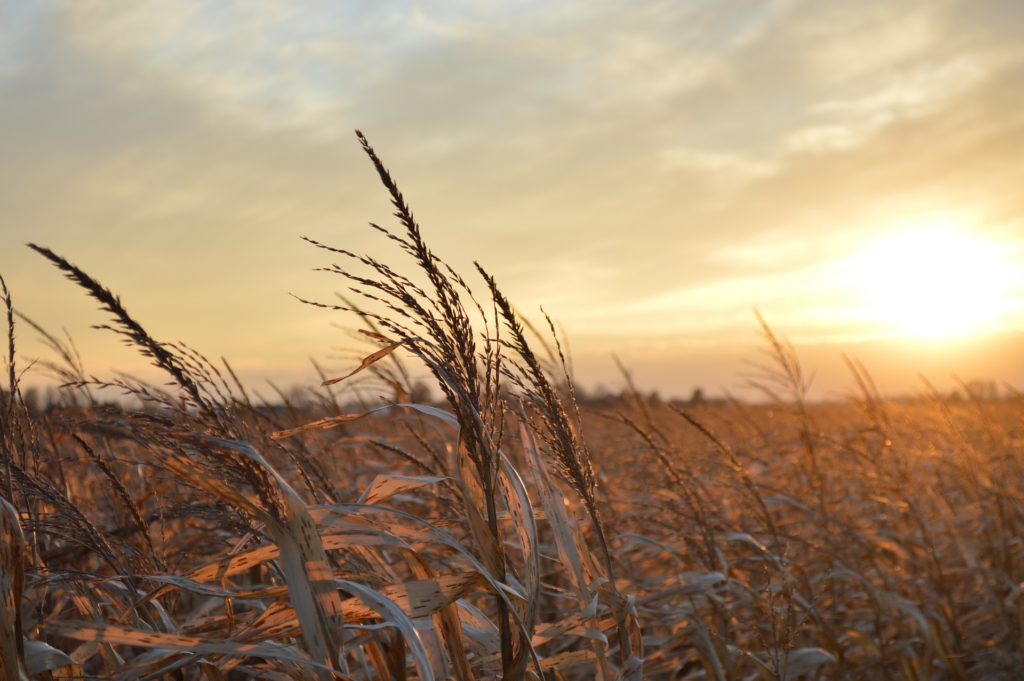 We all know that whiskey doesn’t start off with a dark amber hue. Nor does it have those famed hints of vanilla, honey, and rich-oak sweetness. All of those flavor notes come from the aging and barreling processes. But distillers don’t age all of their whiskey. Some of it is bottled up right away and sold as white whiskey. AKA moonshine.

Not surprisingly, not everyone loves this un-aged whiskey style.

“Why wouldn’t you just rest that bad boy in an oak cask for a couple of years?” wonders Kyle Harlan, beverage director at Mission Taco Joint in Kansas City. “White whiskey is lazy.”

On the flip side, some purists like the “unadulterated grain” aspect of white whiskey. You’re just getting the fermented, distilled juice, nothing else. But know this: it’s hot as hell and can be pretty rough for the uninitiated. 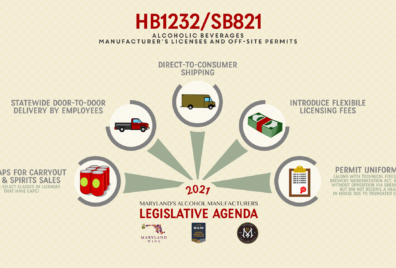