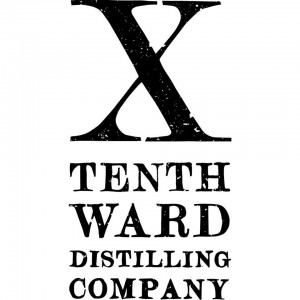 Tenth Ward Distilling Company is a small distillery, locally owned by Monica Pearce (the boss lady) in downtown Frederick, MD. Our products primarily consist of whiskey and barrel aged brandy, but with a twist. We pride ourselves on testing the traditional style of distillation while making a quality, delicious product in the most unusual but sustainable means necessary.

About the Tenth Ward

The name “Tenth Ward” is derived from a period of time (late 19th Century) when Frederick was sectored off into 10 wards. Our original location at 508 E Church St in Frederick, MD was part of what used to be considered the Tenth Ward. For you history buffs and lovers of everything Frederick out there, you might find it interesting to know that the city of Frederick intentionally built this sector on the east side of town to be the primary location for industry. The reason for this is that the wind in Frederick tends to blow East and our thoughtful city founders figured they could spare their growing town from those offensive industrial smells.