Following a first, widely acclaimed limited release of a Sherry Finish in 2019, Sagamore Spirit’s team of distillers set out to bring back this complex and layered whiskey to delight fans of the original and new ones alike. For this year’s release, Sagamore Spirit aged its 4-year-old straight rye whiskey for an additional 18 months in 132-gallon PX Sherry barrels, coaxing forth a rye whiskey with velvety notes of toasted almond, dried fig, candied orange peel and soft spice. The structured oak profile of Sagamore Spirit’s whiskey balances the bouquet of dried fruit and honey left from the PX Sherry wine, creating a complex, yet approachable, 106-proof rye.

“There’s a long history of Sherry finishes in the Scotch world, but very few have been done with rye whiskey,” said Brian Treacy, Sagamore Spirit’s co-founder and President of Distillery Operations. “Our distilling team loves the pairing of the rich almond and fig flavors with the caramel, cinnamon, clove and peppercorn from our straight rye whiskey, so they welcomed the opportunity to bring back this delicious limited-edition rye.”

Sherry Finish is part of the Sagamore Spirit Reserve Series, a collection of limited-edition Maryland-style rye whiskies that celebrate the legacy of Maryland distilling, with an unyielding focus on excellence from start to finish. Past releases include 8-Year-Old Rye Whiskey, Manhattan Finish and Rum Cask Finish.

This year’s Sagamore Spirit Sherry Finish Rye Whiskey is as versatile as its predecessor. It can be savored neat, on the rocks, or mixed into a seasonal cocktail to welcome the coming of cooler weather. It is becoming available nationwide this month in 750ml bottles at a suggested retail price of $79. To find a bottle near you visit sagamorespirit.com/find-rye.

While Sherry Finish will only be available for a limited time, fans can enjoy Sagamore Spirit year-round with its Signature, Cask Strength, and Double Oak rye whiskies, the distillery’s core offerings that are leading the Maryland-style rye revival across the country.

Inspired by the legacy of Maryland Rye and today’s spirit consumer, Sagamore Spirit is driven to craft the world’s best Rye Whiskey while strengthening its collective communities. Its award-winning five-acre waterfront distillery in Baltimore is reclaiming the city’s rightful place in America’s whiskey history, where storied distillers perfected rye whiskey for more than 150 years before Kentucky was founded. 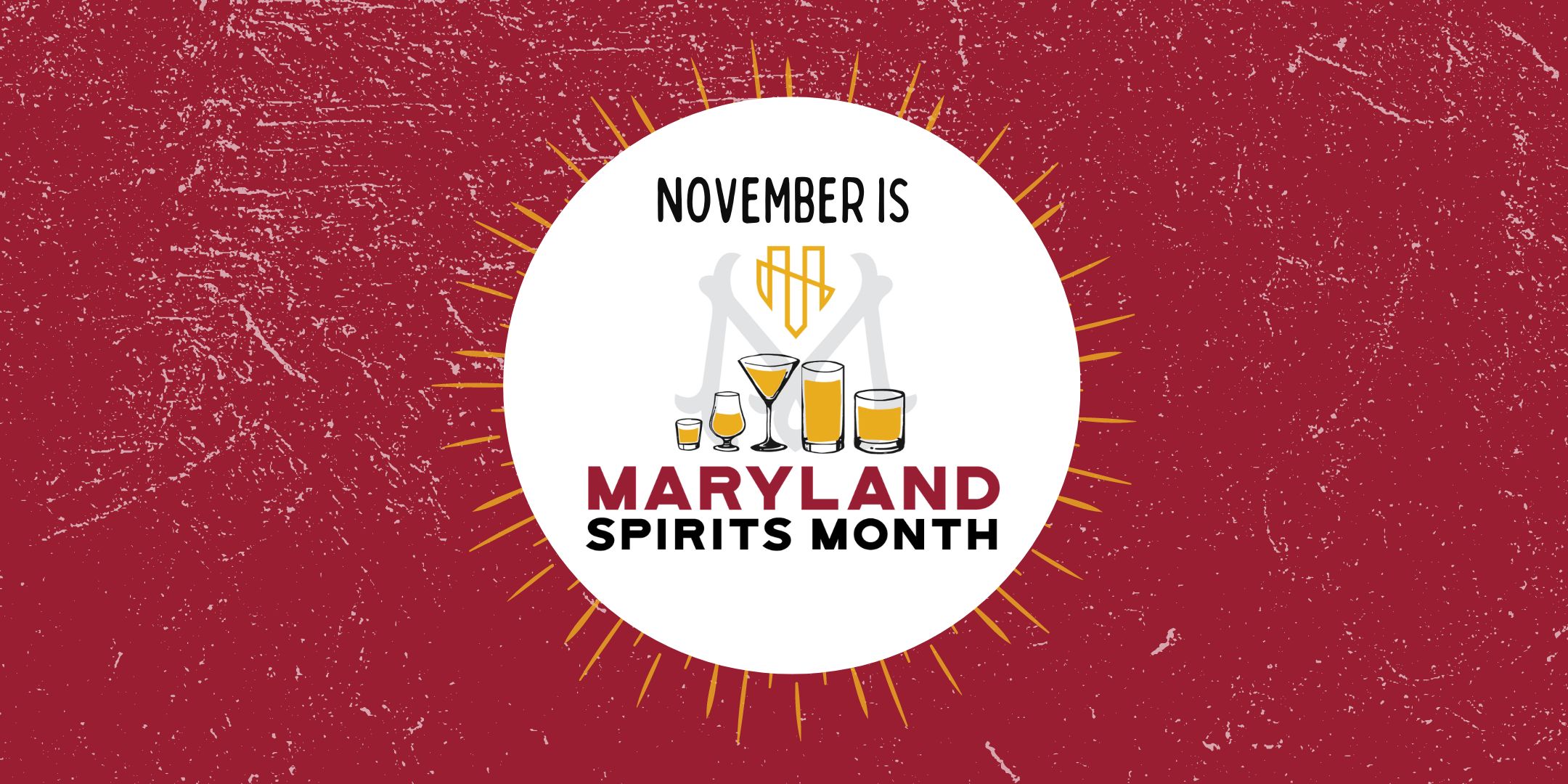