Jaime Windon remembers working around the clock four years ago to open what would be Maryland’s second distillery, Lyon Distilling Company, on the Eastern Shore town of St. Michaels.

Today, Lyon flourishes along with 17 other fully licensed spirits’ makers in the state, and another dozen or so in the planning stages, says the president of the Maryland Distillers Guild. These companies make gin, whiskey, vodka, brandy, rum and liqueurs.

Recent changes in Maryland laws have made it easier for distillery owners to reach their customers at farmers’ markets and festivals. Consumers’ commitment to local sourcing has also spurred a tourism boom locally and at distilleries around the country. Nationally, there are more than 1,300 craft distillers that pull in $2.4 billion in retail sales, according to the American Crafts Spirits Association. Restaurants that want to showcase local spirits in their cocktails bring in additional revenue. 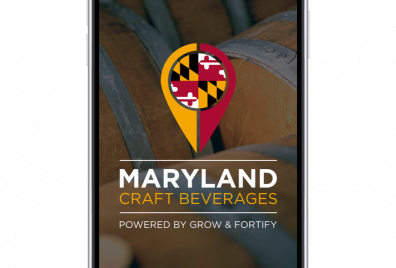