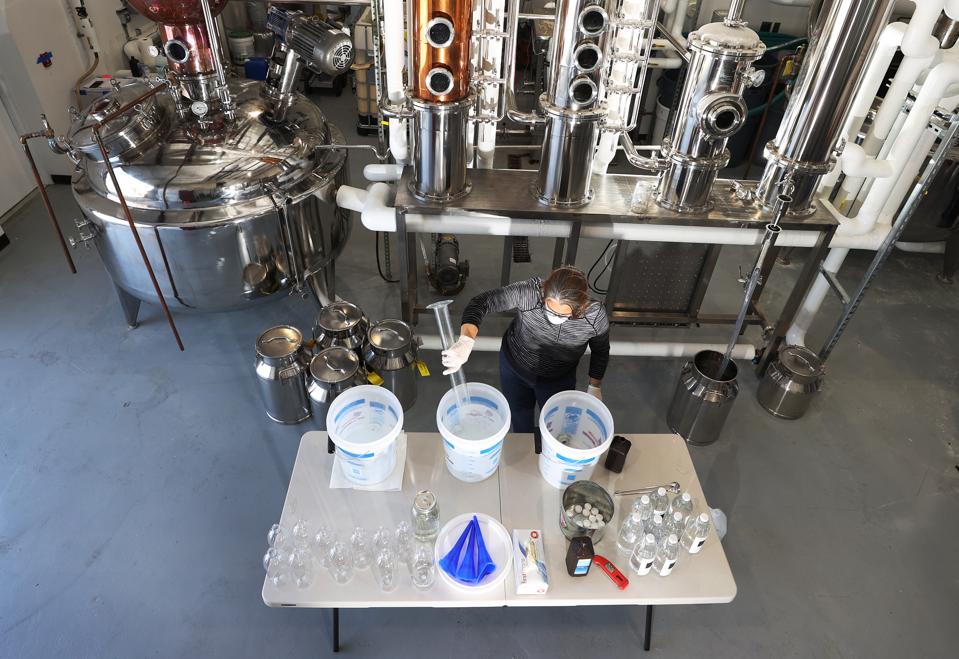 “Spirit sales may be up, but things are looking down for craft distillers.

Recent Nielsen data shows that off-premise alcohol sales are up 24 percent from March 1 to April 18 from the same period last year (while restaurant and bar sales have obviously tanked). But those store sales haven’t been able to help the mom and pops of the sprits world, which have had to furlough more than 40 percent of workers, according to a new survey from the Distilled Spirits Council of the United States (DISCUS) and the American Distilling Institute.

“The public believes the liquor business is thriving right now, but that data does not represent craft distillers in any way,” said Jaime Windon, the president of the Maryland Distillers guild and owner of Windon Distilling which makes Lyon Rum. “There’s a crazy increase in sales [in stores] but we’re seeing 85 to 95 percent loss in sales in tasting rooms, during events and in liquor store tastings.”

Craft distilleries have been hit particularly hard because most don’t have the same distribution networks to get them in big stores across the country and rely on visitors in tasting rooms and bar sales, said Chris Swonger, president and CEO of DISCUS…” To continue reading, click HERE. 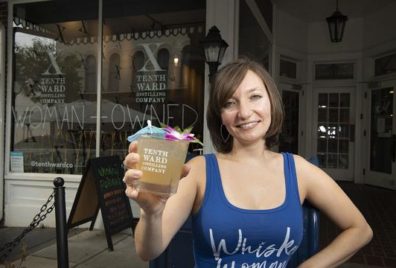