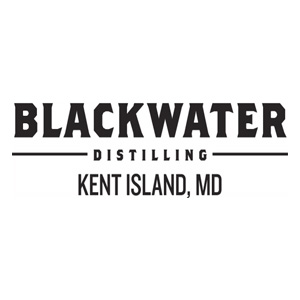 Maryland’s distilling roots run deep. Prior to Prohibition, Maryland proudly produced what was widely regarded to be the nation’s finest whiskey, a distinct style called Maryland Rye. During the 13 years of Prohibition, Maryland’s enterprising farmers continued to turn their plentiful harvests into high-proof “swamp lightning” in stills hidden among the coves, inlets, and marshes of the Chesapeake, and oystermen and crabbers smuggled the “good stuff” up and down the Bay, evading Federal Revenue agents and the Coast Guard and finding safe haven among the close-lipped communities that lined the tidewater.

But rarely did they face harassment from local authorities. Maryland, the only state never to enact a Prohibition enforcement law, was known as the “wettest state” during Prohibition. It was during this time that Maryland figures such as Governor Albert Richie and author and Baltimore Sunpapers columnist H.L. Mencken rose to national fame for their vehement opposition to what they viewed as an egregious overreach of Federal authority, and rumrunners like Pete “King James” Kelly rose to infamy.

At Blackwater Distilling, founded in 2008 and Maryland’s first fully-licensed beverage alcohol distillery since 1972, we celebrate this brash, enterprising, and fiercely independent spirit by crafting distinctive spirits that stand apart from the crowd, using organic and local ingredients when possible.

Find Us On The Distillery Map